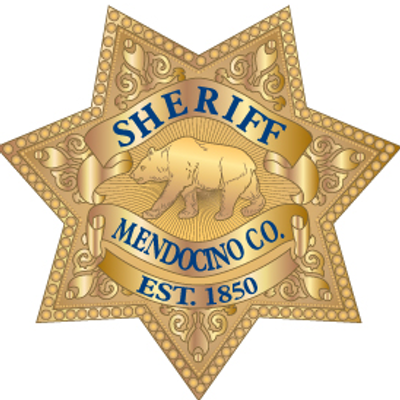 I came into town and parked my vehicle, turning the engine off and gettng ready to go for a coffee.

Suddenly I was surrounded by 4-5 police, mostly sheriffs but 2 highway patrols.

I asked, ‘did I make a driving error?’ , to which the officer said ‘no, but we’ve had complaints’

I passed the breathalizer so they decided to bring me to the hospital for blood check.

Cuffed and stuffed into the back of a sheriff car, which I can tell you, is extremely painful. The front bench is ALL the way back forcing your legs apart and causng your arms to pull against the sharp handcuffs as hard as possible.

Still not under arrest, we get inside the hospital. The officer, before any test were done, reads me my rights.

The blood draw showed nothing except what I’m prescribed. The officer continued to  give me cognitive tests in the hospital.

I passed every one. Then the doctor noticed my oxygen blood level was at 73%. That’s dangerously low. It’s due to my COPD disease.

The doctor said this man is too sick for jail. So I was released to the care of my local hospital.

All of this seems so illegal I can’t get my head around it. Me and my mother were just talking he other day about how they now bring people to the hospital to check for dui and to do tests. We both agreed that stone cold sober we wouldn’t be able to pass.

The damage to my spine prevents me from walking the ‘straight line heel-to-toe’ no matter how sober i am.

I live 25 miles from my doctor’s office and hospital. I need my license to shop, go to the doctor, get supplies.

I need to fight this. Basically even though I passed all the tests  I was DUI ‘for some reason’ so in his opinion he charged me with DUI.

He said ‘well you’re on something, I know that’……..and kept asking what was in my ecig vaporizer. I assured him it was vegetable glycerin, nicotine, and artificial colors. Nothing else.

Total nonsense. Then of course, sick with low blood oxygen and difficulty walking from sacroiliac damage and other damage causing sciatica and pain , I tried to manage to hitch hike home – was a no-go. Called a friend and he took me to my car.

What a nightmare. The police officer told me the court would call me with what to do. I did not sign any court appearance promise or any legal document except one for blood test and one for releasing me to hospital.

If you know anyone who can help me legally, please let me know thru the comment section or to the ‘contact me’ function.

I will keep your identity secret.

Take care everyone and remember this could happen to you.

← Various News and Stuffs
The Colonel Gets Popped and Cut →

But what happens when Governments such as the Chinese Communist Party start using their influence to restrict the Freedom of Expression of members of another country?

The actual number of addicted people per capita is the same today in the U.S., Canada and the UK as it was in 1920.
#opioidcrisis
#opioid

"Hey they treat adults like this also.I have been on morphine therapy since 2002, for chronic…" — DJ Colonel Corn http://disq.us/p/2ew9ao7