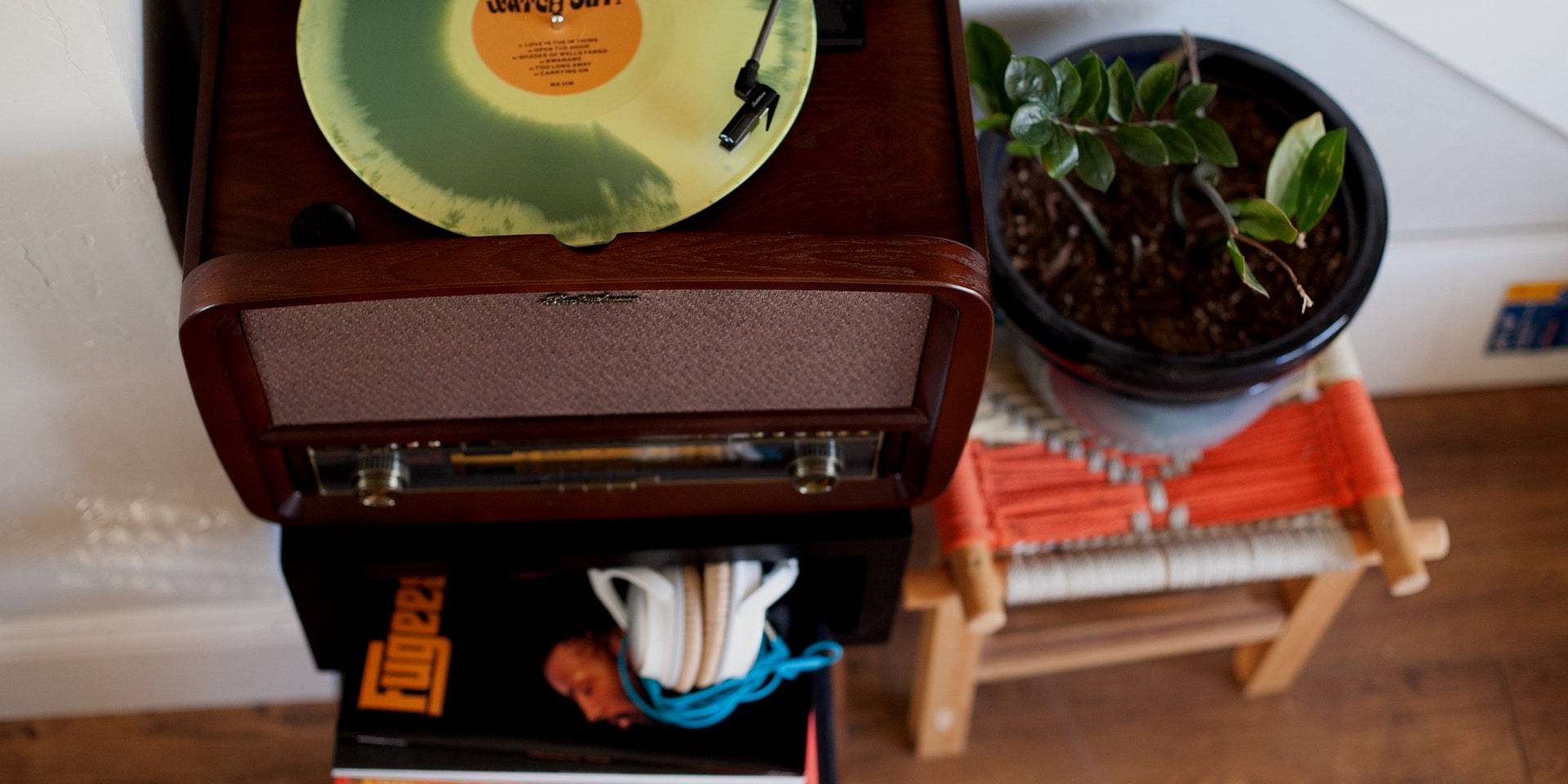 How Modern Turntables Make It Hard To Properly Mastered Records

If you look at Discogs reviews, or Amazon reviews, or, even Vinyl Me, Please reviews of certain new record releases, you’ll sometimes find a common complaint: “This record doesn’t play right on my turntable. It skips all over the place.”

That a “puck” of plastic can be turned into something that plays music via subtleties in ridges is a miraculous thing, all things considered. There are dozens of ways that a record’s quality could be affected, to the point where before needle meets wax, a labyrinthine series of choices and variables have already come into play that can affect the playback in big and little ways. But ultimately, the variable that is proving hardest to predict, given the vinyl revival’s effect on the booming turntable market, is the variances between turntables themselves, and how different mastering can make some records almost unplayable on different turntable models.

It’s a question that affects all parts of the vinyl business: How do you master a record so that it can play both on a $10,000 set up, and a $65, all-in-one Black Friday set up? And how do you account for people who have their turntables improperly set-up?

Richard Warwick, executive vice president of sales at A to Z Media, said turntables are very sensitive and there are many ways that the setup can affect playback, including different styluses, counterweight balance and direct drive vs. belt driven.

“Vinyl, more than any other format, is very subjective in the playback setup. More so than a cassette or a CD,” he said.

Besides the many options to consider when setting up a turntable, the record itself can present potential listening issues, particularly when a high-quality vinyl pressing — typically 180-gram remasters — is paired with a less-expensive turntable like an all-in-one record player.

“The variable that is proving hardest to predict, given the vinyl revival’s effect on the booming turntable market, is the variances between turntables themselves, and how different mastering can make some records almost unplayable on different turntable models.”

When a record is mastered and/or cut with the best possible sound in mind, it’s sometimes described as a hot cut. Warwick said this means the engineer is pushing the threshold for cutting the grooves and making a very dynamic cut with a lot of range. The complexity of the groove can cause skipping on less expensive turntables or turntables that aren’t set up properly. This is probably the most common issue with new vinyl releases: this problem affected some people who signed up for Vinyl Me, Please’s Demon Days pressing, in fact.

Kevin Gray, mastering engineer and owner at Cohearent, said that when you cut a record hot — whether it’s a long side or a very high level — the groove has to be shallower to fit the amount of material on the disc.

“It’s the shallowness of the groove that generally will cause skipping problems,” Gray said. He added that cutting vinyl from a master that was done for digital, meaning it’s heavily compressed, can cause irregularities in the grooves.

“The bottom line is you can’t make a record that’s going to play great on everything without really sacrificing its quality.”

In an increasingly more audiophile world, where many high-end turntables are better equipped to handle lower frequencies, he said the tendency is to maintain as much dynamic range as possible. That can sometimes cause skipping or problems with vocal sibilance on less expensive record players.

This problem is almost exclusively caused by new vinyl, it should be noted. Joe LaPorta, senior mastering engineer at Sterling Sound, said that older records were often not cut as loud as new vinyl and so older records tend to play on less expensive turntables with fewer issues.

“Older records are quieter. It’s less noticeable and those can survive on different quality turntables easier than newer stuff where people have pressed the material so hard against the ceiling that, even on hi-fi turntables, it can lead to not the greatest results,” LaPorta said.

“These days people mix so hot that it kind of puts us in a box. You can’t really go backwards from that,” he said, since the artist is likely very accustomed to a more dynamic range.

“If someone is mixing hot and then they give it to me to master, my first goal is to achieve something as good or better than the mix,” LaPorta said. Then when it comes time for vinyl, he said he might scale back a decibel or two on the limiter and do a different print for vinyl so he ends up with something more dynamic. He said that ends up changing the sound a bit, and that some people will think that it gives the music more clarity but the artist may feel like it’s less exciting.

He said it comes down to maintaining the integrity of the approved masters while also not making it unplayable in the vinyl medium.

“It’s a very tricky thing,” said LaPorta. “It’s hard to gauge during the mastering process how it will sound on all different qualities of turntables.”

So what can be done to make sure that every new record works on every turntable? LaPorta said that playability on less expensive turntables likely isn’t a consideration during the cutting process. The focus tends to be getting the best cut possible and hoping it will sound good on all turntables.

Warwick said that when an engineer cuts a record to sound as good as it possibly can, they may end up not thinking long-term about playback issues on the consumer end. He worried that if consumers who are new to vinyl start with a lower quality turntable and then have a bad playback experience, they could end up being turned off from the whole thing.

Warwick said that it’s about communicating the intentions for a pressing beforehand. He also said that the industry could benefit from a standard for cutting records, which basically means a set parameter for the lowest and highest frequencies.

But he said the cutting process remains very subjective and that every vinyl cutting engineer sets their own parameters based on listening to the material.

Gray essentially agreed and said there’s no reasonable way to press vinyl in a manner that will agree with every different turntable or record player in the world.

“The bottom line is you can’t make a record that’s going to play great on everything without really sacrificing its quality,” he said. 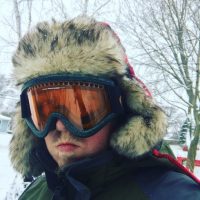 Ben Munson is a writer and editor based in Madison, Wisconsin. He awaits the day he can pass his Beatnuts albums down to his daughter.