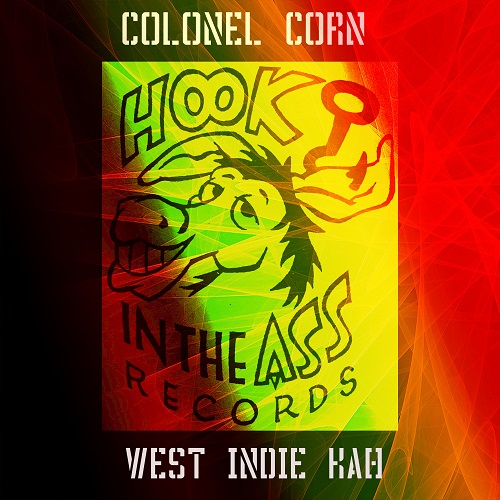 Above is the cover for my new single, West Indie Kah,

It’s a single of my reggae tune from the Starrz Hit 99 CD.

You can hear it on Spotify, YouTube, or tons of other places…..

I’ve just finished engineering a posthumous release of my dear friend’s album that he recorded back in 1985. Sounds pretty good.

I have to contact the record label he worked with to see if they own these songs, but, if they don’t, I’m going to try to release it under my record label.

In other news, my breathing has gotten considerably better, I no longer need inhalers, oxygen, nebulizer.

As you may know from reading my blog, I’ve been diagnosed with COPD/emphysema, and was struggling with it for a while.

I had fallen back to tobacco, and it was killing me.

Back to vaping only, for the past 8 months, and my doctor says my lungs have made a great recovery and are doing tons better. Of course, I already knew this.

I urge anyone curious about vaping to see my site The Vapor Ninja.

Also, I’ve launched a URL portal. You can see it by clicking here. It’s a list of all my sites.

Got a new mod and tank recently, the Wismec RX2 20700, and a new Crown IV tank, both in iridescent color: 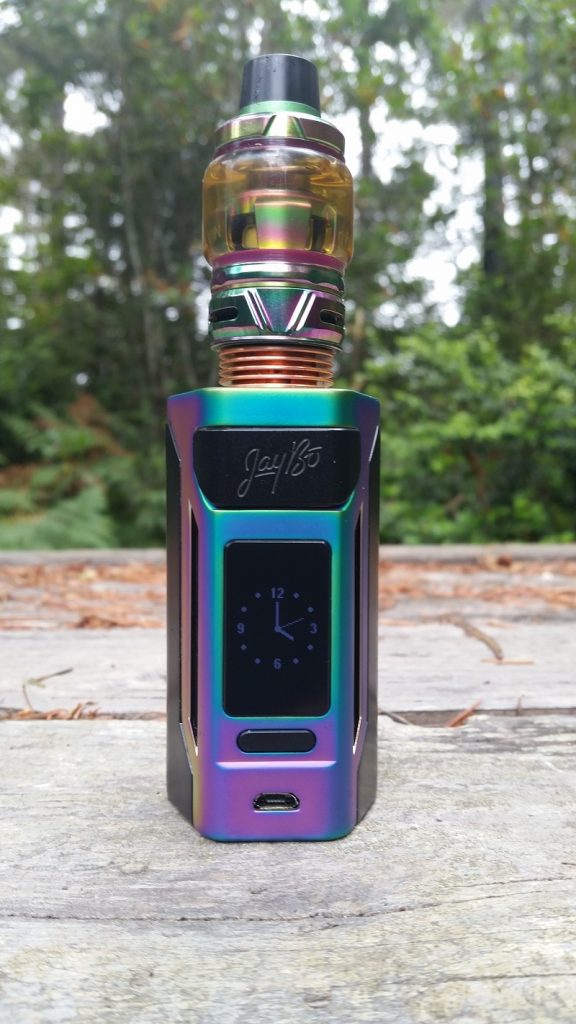 Pretty snazzy, I must say.

The tank and the mod are from different companies, but they look like they’re built for each other !

I’m now mainly using the 20700 mod for my concentrate atomizer, the v4. You can see my v4 review here.

Still living in the same cabin/apartment. Been here 14 years in November. Never lived anywhere this long, not growing up.